Site Staff
following on from my posts in the article section i thought i would just post a few pics of the animals i culled in a management hunt i went on in 2003
all in one post these are just afew , there are some more but they elude me at the moment
kudu cow 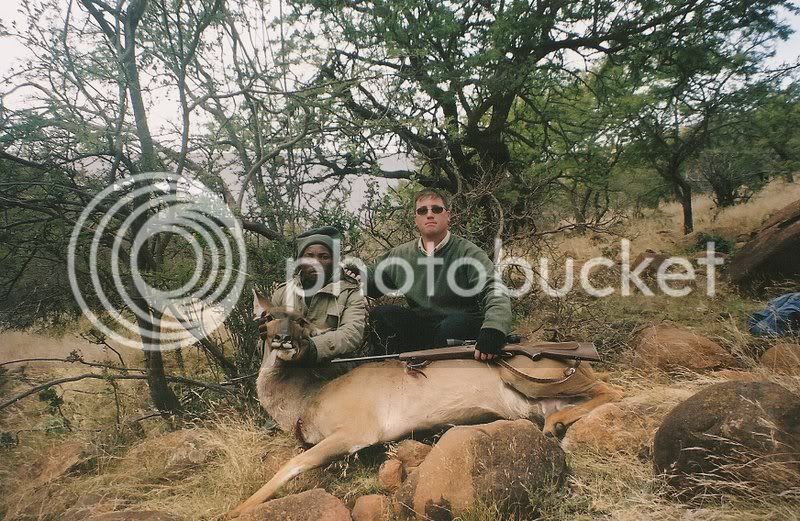 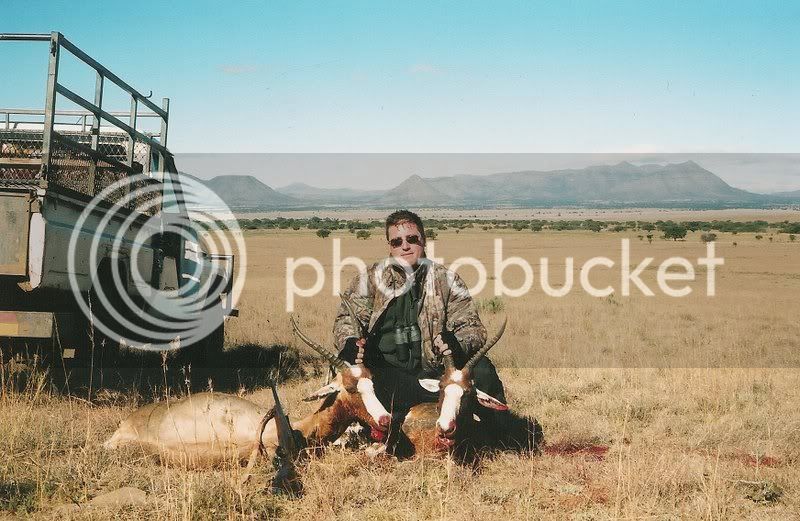 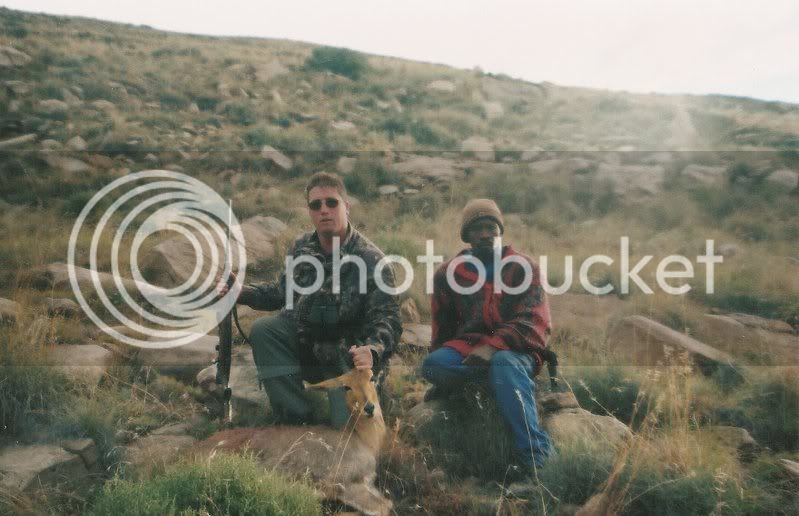 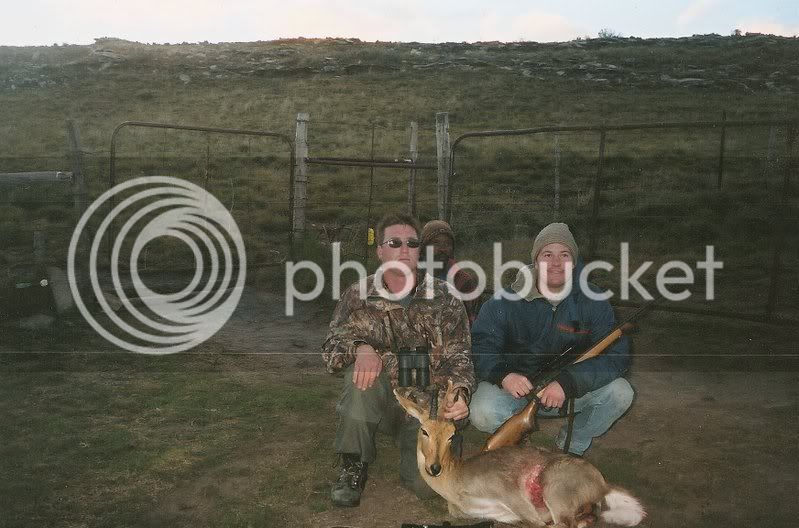 Supporter
looks like your reply got lost in transit grant
it may of looked like a tea cosy but was a life saver as i found this in the truck, with the temperature dropping below zero standing on the back of the truck lamping for almost an hour was no fun i can tell you , as i had left the camera back at the farm house thats why the pics were taken using the lamp as lighting aide when we got back
the steenbok were shot in daylight but with all the antelope we shot , we walked some distance and sometimes it was dark by the time we got back to the truck or the farmhouse with the spoils of the day
G

How did the trip come about mate. It looks fantastic. Not a big trophy hunt but lots of memories of the animals and people that you met.

Supporter
hi grant
the trip came about when dricus my guide came to england looking for work and ended up at the farm i worked at , from there i took him stalking , lamping and pigeon shooting , he had a marvelous time aswell as did a bit of work too
the farm in SA was run by his uncle and the nearest tow was a few mile down the valley called tarkastad.the area i belive was i the top of the karoo on a mountain range called the winterberg or as some locals called it kudu valley so from my generosity of free shooting and fishing aswell as letting keep what he shot , dricus arranged this fantastic trip for me and the brother inlaw
the whole trip cost £1850 including flights the only extras were the wine and port we bought while on the trip for our own cosumption
i can't tell you the total bag of the hunt as there was bird shooting and lamping most nights for 14 days we were out there
other species shot included baboon, cape fox and porcupine as they caused havoc killing the chickens ,goats ,sheep and often killed a few cattle (calves) as this was a struggling hill farm
the whole farm was sheep fenced so allowing the wild antelope to roam free , sometimes we saw huge herds of kudu and reed buck the next day they were on the neighbours ground , lucky for us we could stalk that as well
L

Looks bloody marvelous Stone ... well done it shows you can have a fantastic trip withouth paying ludicrous sums these parasites charge for "trophy hunts" inside glorified safari parks, only thing missing from most of them is the souvenir shop selling Louis Theroux was here T-shirt
S

Supporter
can you believe it
only hav i just put down a deposit for a trip to poland on boar, then i get a text from my mate dricus asking when am i going hunting with him again
blooming typical
M

Well if you can't make Stoner think of me!
MATT

You kept ever owning one of those old post drivers quiet didn't you mate!