Supporter
Strangely, i asked my permission owner about putting a "shack" up on my permission. Just something to shelter in, make a brew etc. Mr K said no problem, as long as it doesn`t get in the way of the running of the farm.
I`m scrounging/bartering some scaffold planks to build it with and a couple of rolls of felt will finish it off. I could get a couple of miss-fit upvc windows off my old boss too but i might want to move in and Mrs basil may have a say in that!
basil.

could always paint it cammo.
G

On one lease in near Aberdeen we had an old tree planters hut which we fitted out with a woodburner a gas cook from a caravan and eventually 12V lights.. 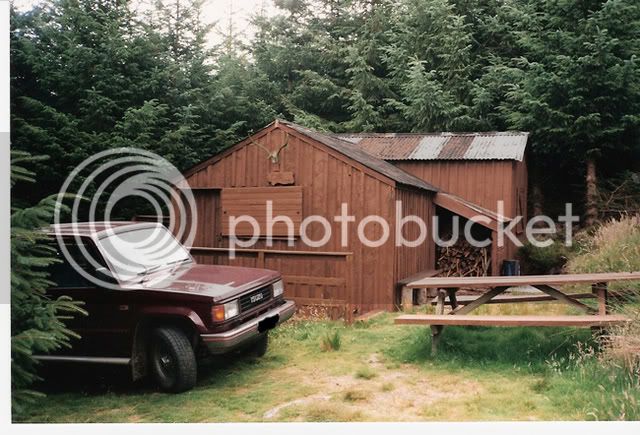 On other leases we've bought "scrapper" caravans and fixed them up until they were water tight... 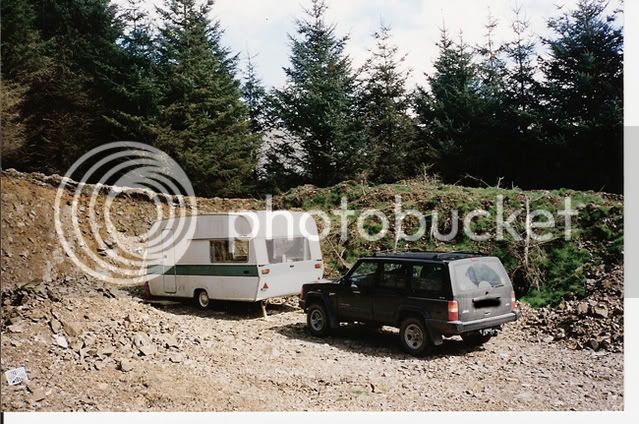 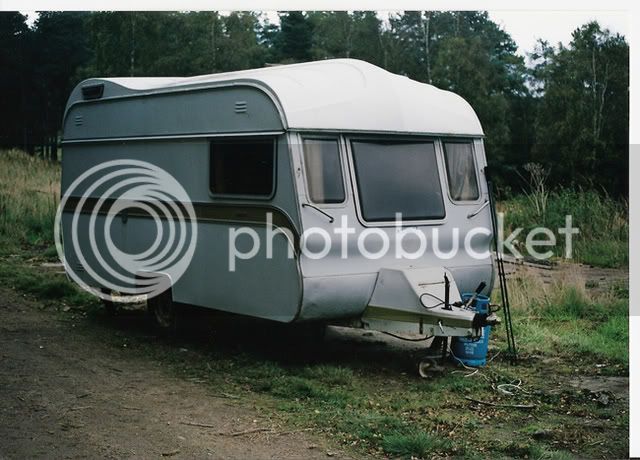 One of the caravans was eventually smashed up by vandals but that was after we'd come off the lease and it was being used by somebody else.

We would arrive at these leases at some ungodly hour in the morning after driving up from "Englandshire" as the locals put it, and it was always a relief to see the caravan /cabin still intact.

A proper static caravan is much better, but you then have the hassle of transporting it and once its on the ground, its essentially stuck in one place so alot thought has to go in its placement.
P

Trapper said:
I omitted that this is a raised hide or perhaps not! and a permanent fixture a posh high seat like the yanks have , it is on a well used xing point .So lends itself for long stays.
Click to expand...

"Raised" is not a problem Trapper

If you buy an MOT failure to tow it, you could even have a second highseat for your SD guests!

Pete you sad git !
most folks have pictures of puppies things being eaten or about to be on this site, caravans on stilts !I did stipify posh yanks!,
Trapper
P

Trapper said:
Pete you sad git !
most folks have pictures of puppies things being eaten or about to be on this site, caravans on stilts !I did stipify posh yanks!,
Trapper
Click to expand...

There's no pleasing some people!

Stand in that corner boy!!
trapper

End ex chaps. got me plans and will send progress as appropriate!
Trapper

You're not scared of heights by any chance are you?