Supporter
An interesting read given that Carrie, Packham and others say trophy hunting revenues can be made up by tourists. 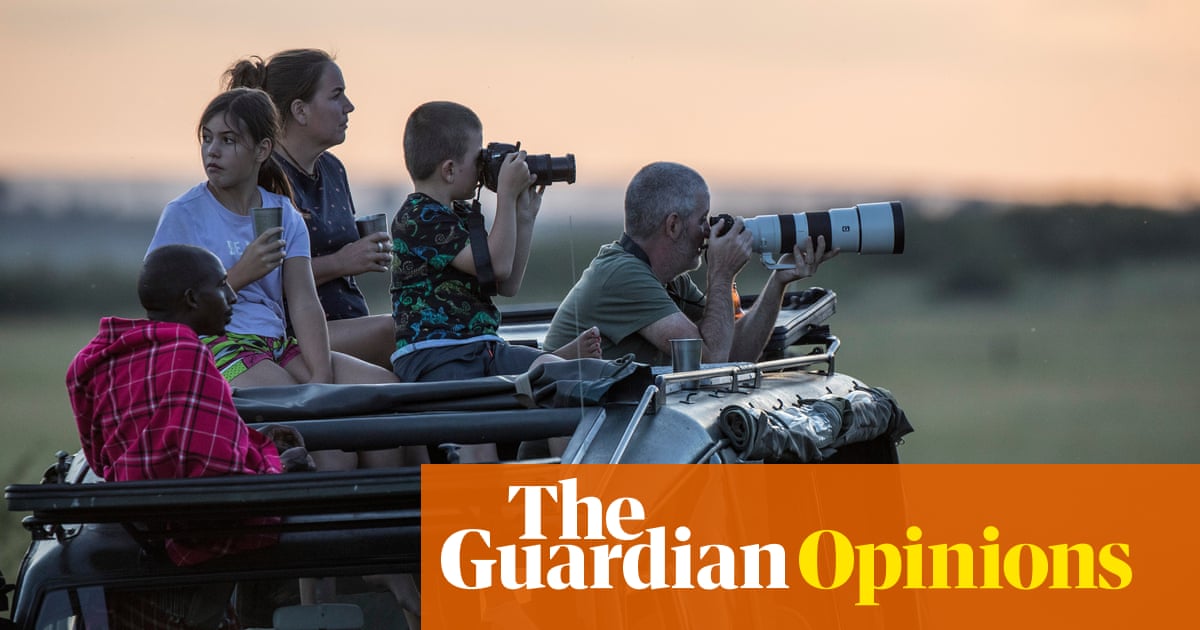 As Covid continues to curb visits to see our iconic wildlife, now is the time to move away from western-led funding models

I don’t claim to know enough to have a strong opinion but thought I’d put this here for input from those with more idea of how things work in Africa. Certainly suggests that there is risk in assuming the ‘pay’ in ‘if it pays, it stays’ can be taken for granted.

Site Staff
Trade Member
The Guardian the biggest rag there is. Totally against sport hunting and big game hunting. Written by people who have no idea how the hunting industry works and what it stands for in conservation.
N

Not if we kill all the deer, and stop managing the grouse moore it won't. What they going to see ?

City people turning the countryside into a theme park.
B

Supporter
Can't see wildlife tourism ever making the money that hunting does, but surely there is room for both take Scotland
for example some estates are already doing it.
Trips with Safari Landrovers out on to the moors out of season and trips to watch rutting stags and so on., It all helps
estate economy .

Supporter
An article that I read a year ago regarding the value of eco tourists and hunters in Africa - nowhere near ident but gives a view. 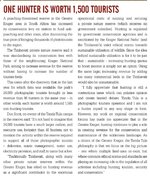 Site Staff
Trade Member
There were ever increasing issues with many national parks in Africa. Since air travel has been opened to the masses it has produced a flood of tourists to many parts of the world, where in the past only a few wealthy people could go.
In many national parks in Africa its become a big problem with tourists. They all require accommodation, they all require feeding, they all require services, water, lighting, vehicles, fuel. This creates sewage disposal, waste from the lodges, more vehicles making deliveries, wear and tear on the dirt roads, that are washed out in places when the rains come. This has made an impact in many places and its all high maintenance. Plus the wildlife becomes used to seeing people more often, this does not help when poachers come around.

Sure it helps local people with employment, but it certainly will never raise the money that ethical hunting can. Plus many hunting camps are taken down at the end of the season. They also employ local people, they also feed local people, and in many instances where its tribal lands they also get a large slice of the income for hunting. Unlike working in a large lodge/hotel, where your local community gets very little from.

Trouble is back here in the west, we have all these bored people who follow these celebrities. Having visited Africa from the comfort of their luxury £500 a night lodge, they arrive back in the UK or USA, and spout there uneducated rubbish out, and their minions fall into line behind them. None of this is helped by the media, who need to sell their rag newspapers, and so it progresses on.

Its purpose is 3 fold

Covid has not helped our plans, but we hope to be running a couple of courses in 2022 and 2023

If any of you know parents, Head Masters or School teachers that might be interested in taking part in a future program I'd be happy to meet them and discuss what we are offering 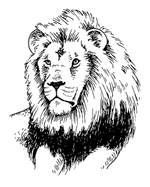 Supporter
I thought this was quite interesting 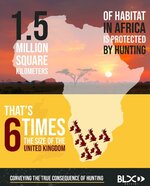 Supporter
I would say thats an underestimate. Niassa alone is 130k sq k